What to Know About Coronavirus?

Coronavirus is a new virus included in the family of viruses that cause common cold, SARS and MERS. It causes respiratory illness and is very contagious. Its point of origin has been determined by experts in Wuhan city, in the Hubei province in China.

The current strain of coronavirus was previously unknown. This disease has now been named COVID-19. As this virus is completely new, little is known about it. Thus, no treatment has yet been discovered.

Coronavirus virus has now spread to 162 countries worldwide. The number of infected is rising every day.

The virus can be transmitted between humans similar to the common cold. As like the common cold, this virus spreads through coughing, sneezing and physical contact. After being infected, the symptoms generally appear after 5 days. The incubatory period of the virus is 15 days. Though this period may vary. 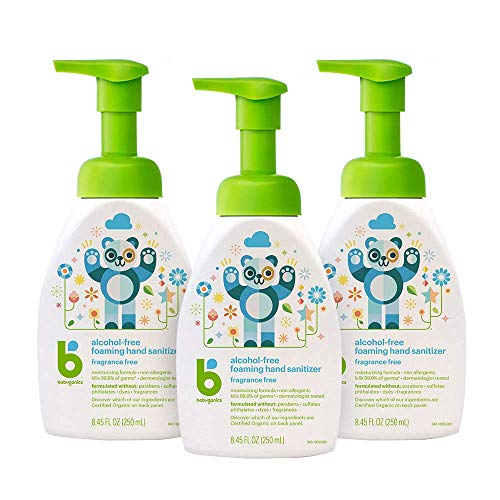 The novel coronavirus has infected more than 182,400 people and killed over 7,180, according to Johns Hopkins University. The virus has spread to 162 countries and territories worldwide. The number of deaths outside China has now surpassed those insides.

The fatality rate for the virus in China has reduced drastically from 16% from the beginning of the outbreak to 0.8% in March. This is due to better healthcare response and successful isolation of the infected cases. However, the worldwide death toll is rising. The fatality rate has increased from less than 2% initially to 3.5%.

Europe is now at the epicenter of the infection. The highest number of deaths being in Italy, with1,809 deaths. Spain has recorded a total of 288, and France reported a total of 120. Other countries having a similarly difficult situation are Germany, Belgium, the USA, Iran, etc.

Many countries like Spain, France, and Italy have imposed full lockdowns to curb infections and other countries like South Korea, the USA and Russia have imposed international travel restrictions to prevent imported infections. Public gatherings and events have been either canceled or postponed and the citizens are being urged to be vigilant and stay indoors.

The disease caused by the coronavirus is called COVID-19. The disease is highly contagious and also deadly. There have been many deaths so far and the main reason behind this is that no cure for the virus has yet been developed. Most of the victims so far have been the sick and elderly who have succumbed to the disease because of ill health and lower immunity.

The disease first manifests with casual flu-like symptoms such as high fever, weakness, dry cough, etc. But soon the symptoms progress rapidly to shortness of breath and pneumonia. At this stage, the infected person may die due to respiratory collapse. In the advanced stage, it is very difficult to save the patient without hospitalization and proper medical attention.

So, prevention is now the only key to protect ourselves from coronavirus. So stay indoors, avoid going out into crowds and be safe.

Sinus Infection vs COVID: Which One Is More Deadly?

Caleb Swanigan Dead at 25: Is It Related to Depression?

By - Muhtasim Munir
About Wholesomealive