Can You Buy Insulin Syringes Over The Counter?

Having diabetes is something many of us can’t avoid, especially when you are at the age of 40. In spite of the fact that recent research data shows that 1 in 430-530 at the age of 19 have type 1 diabetes.​

Having said that, it’s a completely controllable disease that would require nothing but proper medication and control on habit.

One crucial part of diabetes treatment is taking insulin regularly. But when it comes to purchasing insulin syringes, that’s where some of us get confused about whether it would require a prescription or not. In case it does, we might not have it on hand. And in fact, it doesn’t, hustling around for one is a complete waste of time. 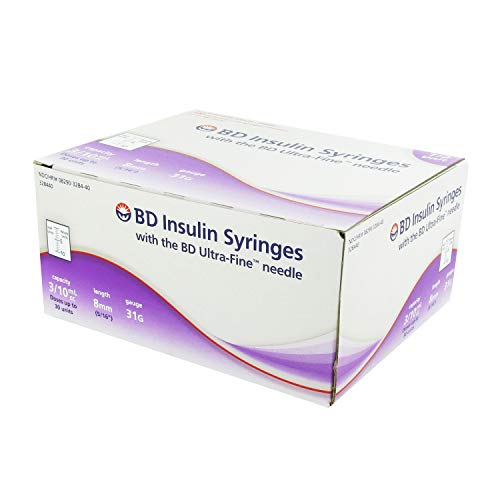 To eradicate this particular confusion, we’ve come up with a complete discussion on can you buy insulin over the counter without a prescription?

Do you find the title interesting? Let’s take a couple of minutes to break down the details-

Getting to Know Insulin Syringes

As you know, insulin is needed to injected subcutaneously into a diabetes patient. And the injection must be between the muscle and skin layers(also known as the fat layer).

There are very few differences between a typical clinical syringe and an insulin syringe. But the most significant difference lies in the gauge of the width of it.

The gauge of insulin syringe

In terms of needle lengths, insulin syringes are available in two sizes-

To figure out which one of these two suits your body, you have to consult with your physician.

Can You Buy Insulin Syringes Over The Counter?

Now, it’s the heart of the content where we will ask whether you can buy an insulin syringe over the counter or not?

Before making it to a final answer, we’ll like to break down some facts of our answer below-

Fact 1: Prescription is not a requirement

First thing first, you don’t need a prescription to purchase an insulin syringe in most of the states of the USA. Apart from the requirement of prescription, there are tons of other factors and conditions (which we’ll disclose below) and need you to care about those instead of managing a prescription for buying the insulin syringe.

Although you don’t need a prescription to buy an insulin syringe over the counter, that’s not the end of the discussion. Without the prescription, you can’t buy more than 10 units of insulin syringes at a time in states like Minnesota, New York, New Jersey, Maine, Connecticut, etc.

In some other states, the number of syringes that you can buy might be varied, but there is always a definite number in a particular state. As an example, in Illinois, you can buy up to 20 syringes over the counter without any prescription. In the case of California, the number is a bit raised to 30 or fewer.

Fact 3: You Might Need to be Adult Enough(In particular states)

Another requirement of buying insulin syringes without prescription is the age limit.

Now, this age limitation often requires to be an adult to purchase medical commodities like an insulin syringe. Being 18 years old or higher is a basic perception of such age limitations. States like New Hampshire, Delaware, Massachusetts, and New Jersey allow their fellow citizens to buy the syringe if they are 18 or higher.

That being said, in some states, the age requirement is even lower. As an example, in the state of Virginia, you can buy an over the counter syringe for insulin if you are just above 16 years of age.

It’s no denial that insulin is treated to the patient mostly for diabetes. There are some non-medical research purposes of using insulin as well, but that’s not what we have to take into account.

That being said, some of the states of the USA might ask for a diagnosis report(proof) of diabetes in order to purchase an insulin syringe over the counter. In case you are actually looking forward to treating a diabetes patient with three insulin and insulin syringe, that should not be a trouble for you.

The two states that ask for such reports are- Maryland and Nevada. In case you live in any of these couples of states, keep the doctor’s diabetes report along with you. But remember that a diabetes report does not essentially have to be a prescription. 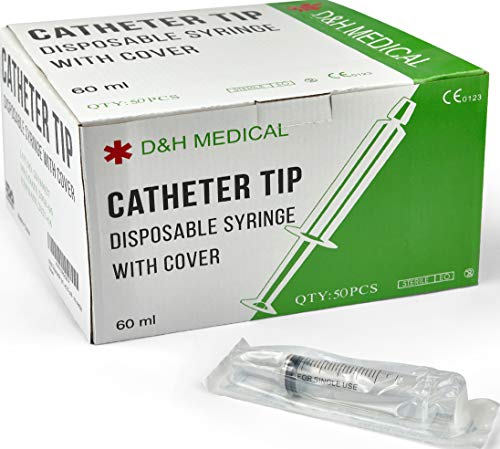 The verdict of today’s discussion is- you may not need a prescription necessarily to buy insulin syringe over the counter. But some other requirements may vary from state to state. So, it’s smart to be acknowledged about them all before you head up to the dispensary for one.